As Above, So Below

This film was produced for Rural Media as part of the Invisible Arts Network. Supported by Arts Council

I collaborated with local artists Maddie McVeigh and Belle Batkin to produce this 360 VR film and Art Exhibit which was on display for 4 days in Hereford City Centre. The exhibit explored the History of the River Wye and it's life today. The film travels the length of the Wye beginning in Plynlimon and ending in Chepstow where the Wye meets the Severn. The film is best experienced on a dedicated VR headset, however the Vimeo version will still give you a flavour if you're able to watch in 4K. 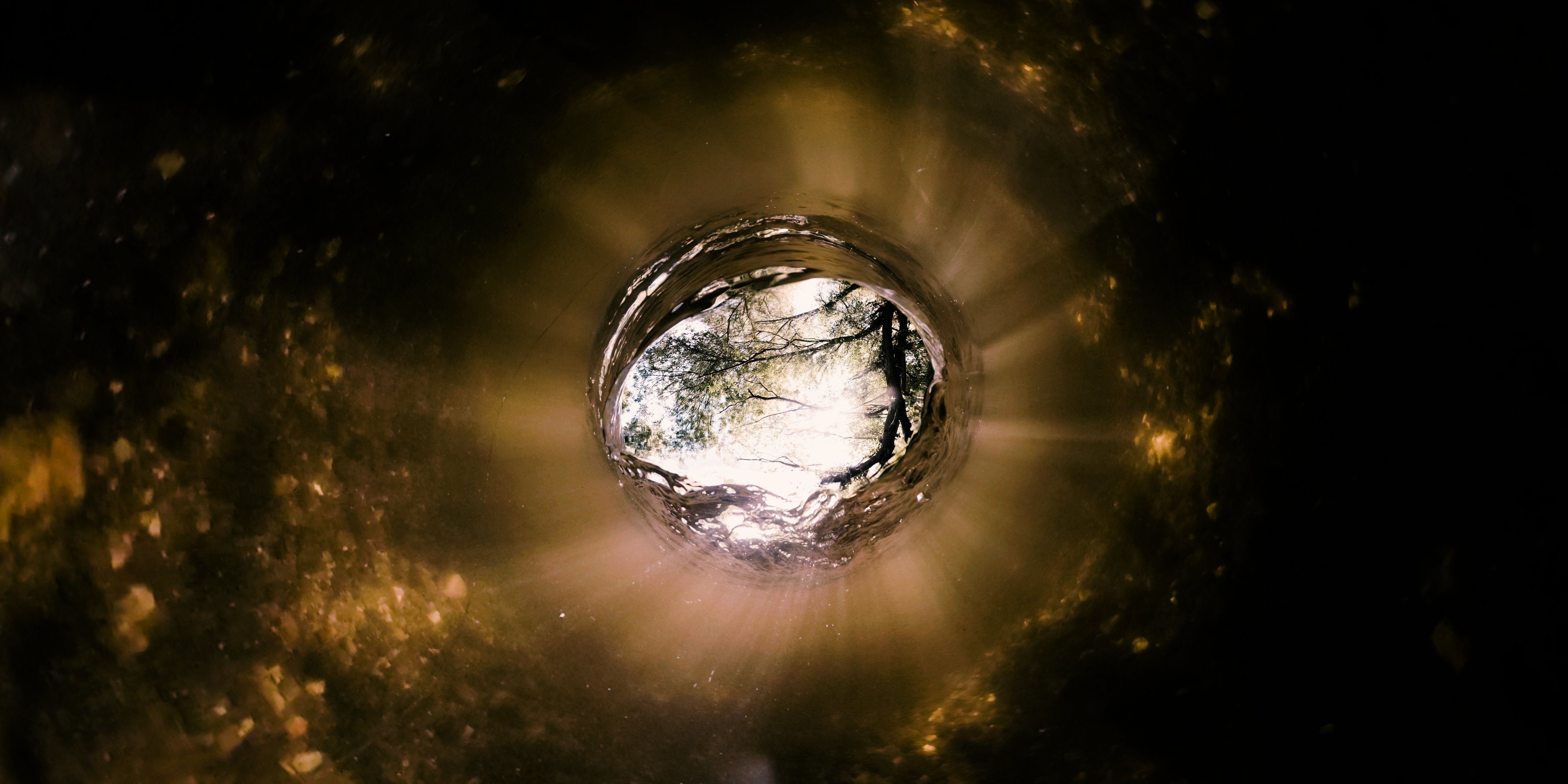 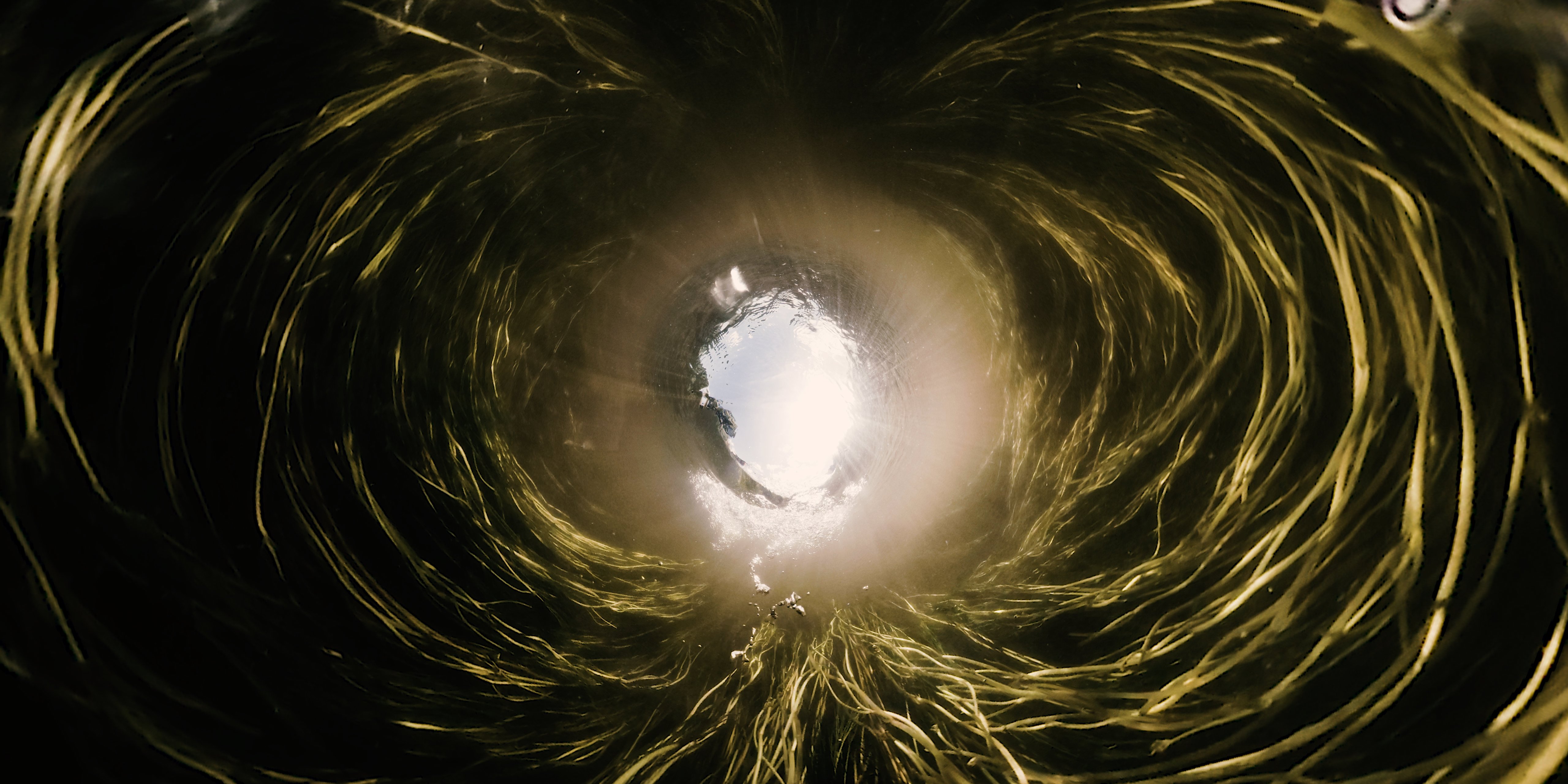 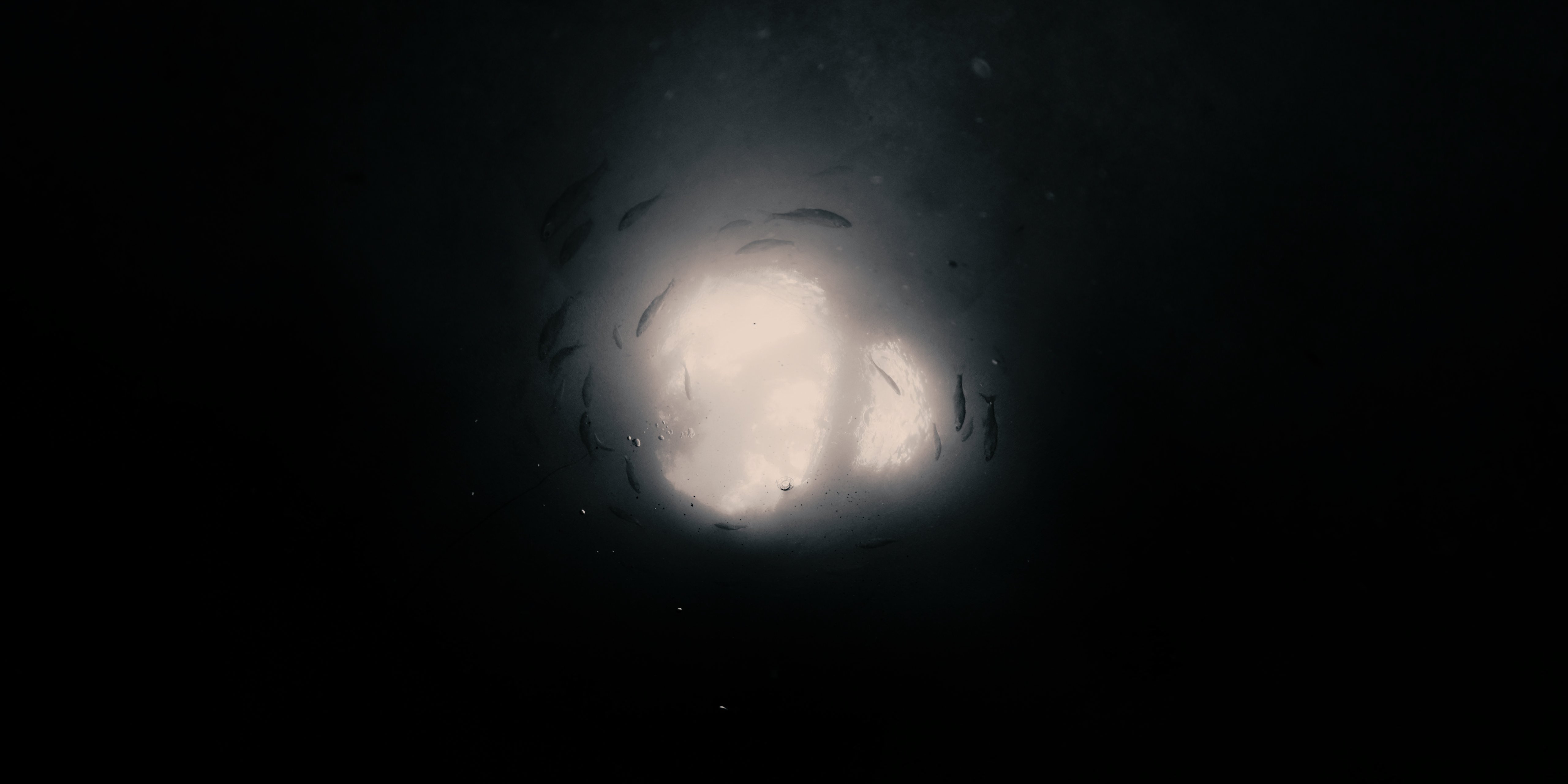