As Above, So Below - Remix

This film was produced for Rural Media as part of the Invisible Arts Network. Supported by Arts Council


The footage used in this film was captured on a 360 camera, and has then been manipulated to create new unique perspectives. It is a remix of As Above So Below, a VR film I worked on alongside Maddie McVeigh and Belle Batkin. 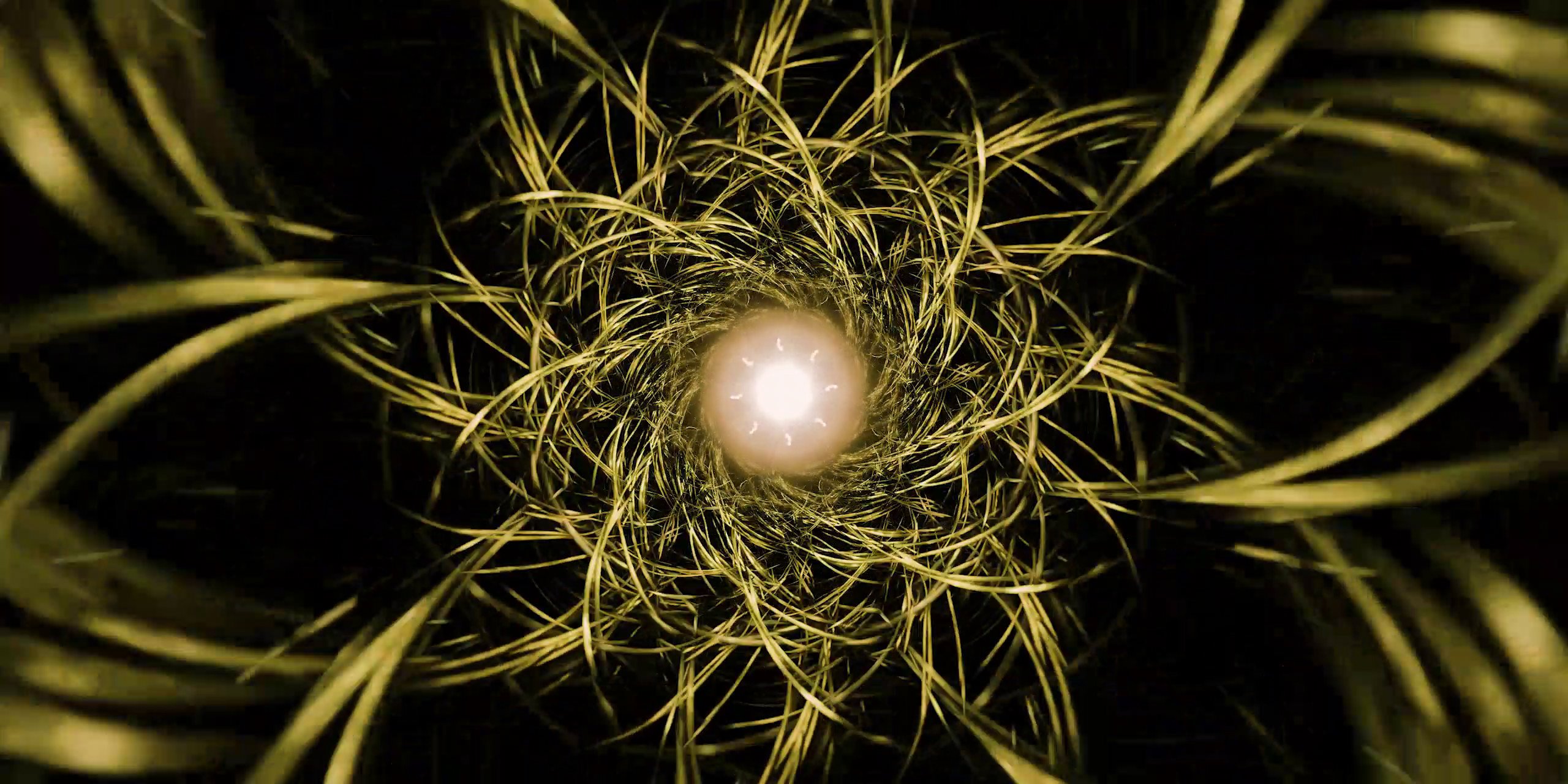 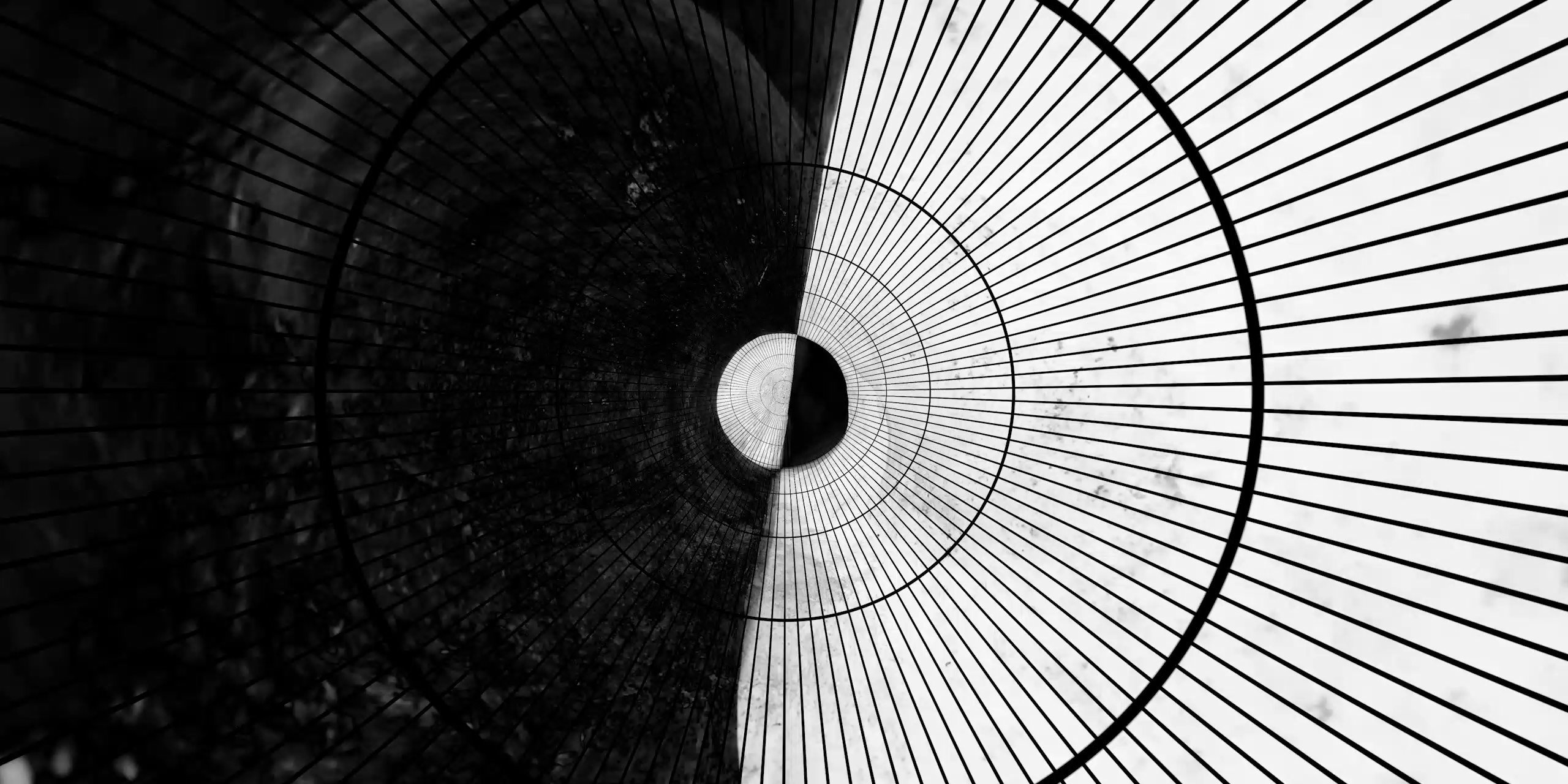